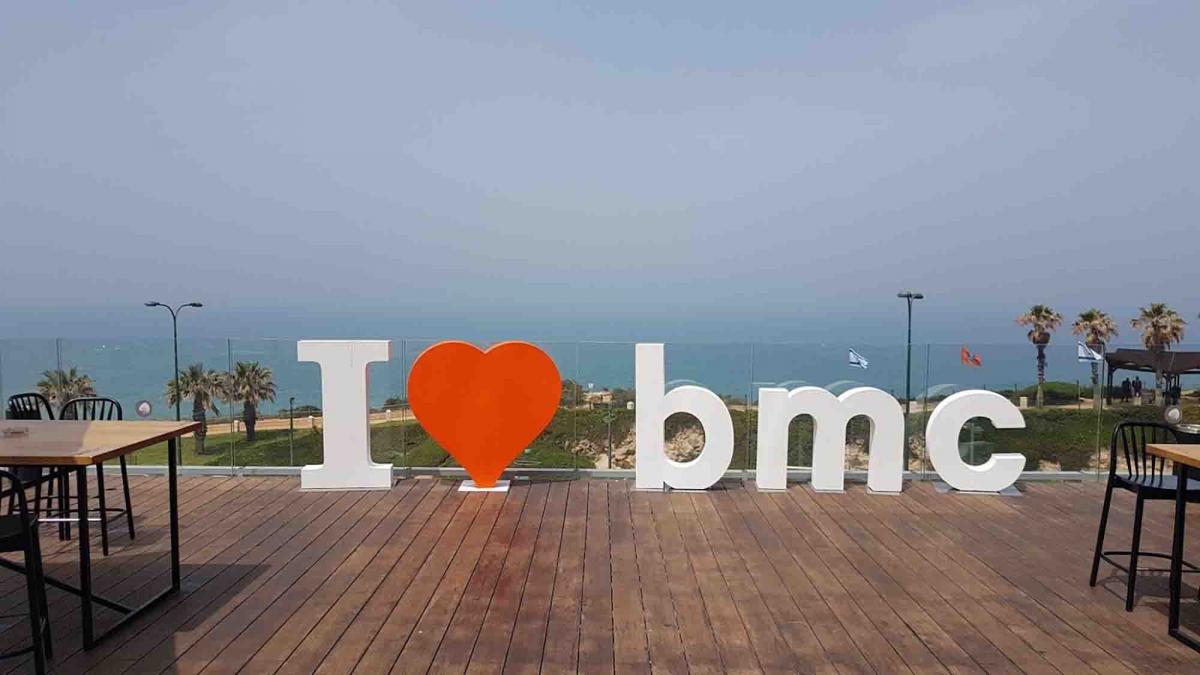 BMC give back to the community

This is the third year that we have challenged the members of BMC's international management from around the world at their annual KICKOFF conference.

BMC, Israel’s leading software company, was looking for a meaningful activity to incorporate into their annual KICKOFF event. They wanted to create a true, emotional and empowering connection among the employees. KICKOFF is an event with an emphasis on combining valuable and meaningful work. 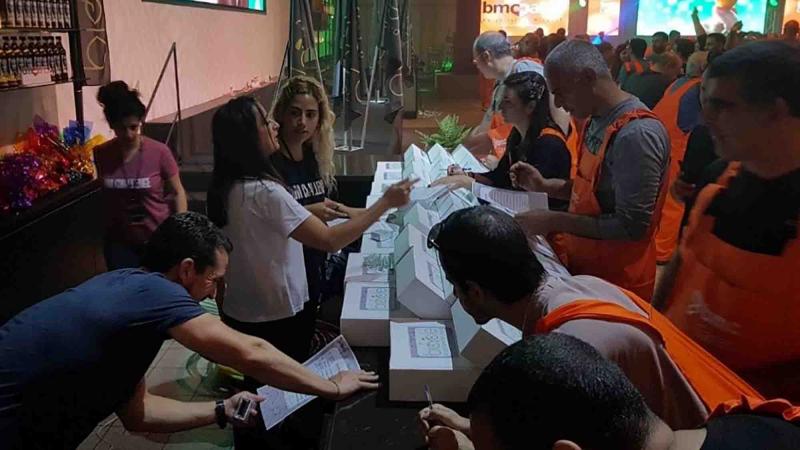 Building a Dream, a powerful CSR team building program, was the activity chosen for the occasion.

300 participants collaborated to build 35 bicycles and donated them to the children of Eilat.

The company's employees arrived at the West Lagoon hotel in Netanya, where the breakfast area and the central hall were "painted" in BMC colours and branded with the conference theme

Immediately after breakfast, participants were asked to enter the main hall, to wear the orange overalls that they had received and prepare for the opening shot.

Each team, composed of 10 participants, completed some tasks tailored to the company's values. They assembled children's bicycles for donation along with a personal greeting card for the child who would receive them.

Teams worked together for two hours to complete the bicycles. Once completed, 35 colourful and decorated bicycles were placed on the stage. A senior figure from the EOL organization came to express her deep appreciation and told how significant this donation was for her and the children. 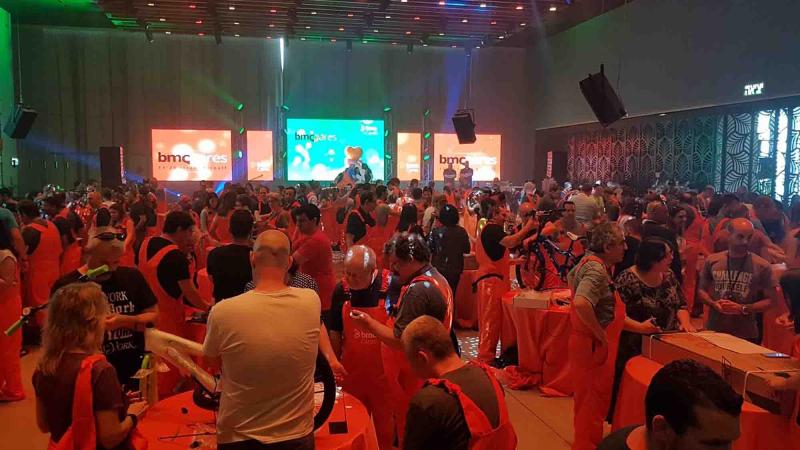 The activity was a huge success. The company's employees and managers had an extraordinary, moving, powerful experience that created the connection they were hoping for and gave everyone a tremendous sense of achievement.

Building a Dream is an excellent example of combining fun with a purpose. 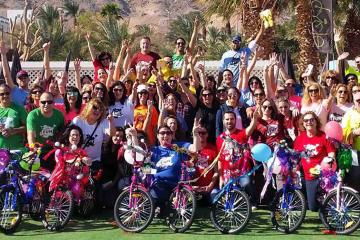 Collaboration to assemble & decorate bicycles to give to children in need.

Kingfisher Sourcing get outside & active